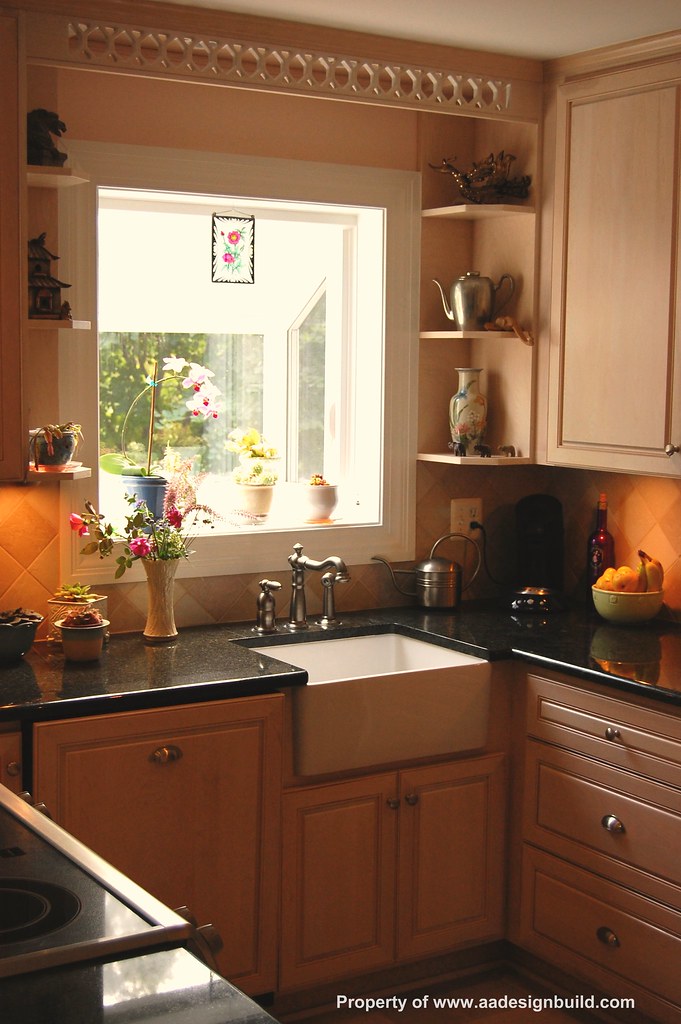 Greenhouse ()Built in ×sixteen ft, with a small sixteen×30 potting shed at one end. Several greenhouses would be connected in the coming decade; an Insectary was added in 1916.

Danger of its falling caused school officers to have the Old Stack razed on August ninth, 1935. Thompson Hall Built in Thompson Hall is the oldest extant constructing on campus, designed by famous Seattle architect, James Stephen and his Chicago trained partner, Timotheus Josenhans. Their agency was chosen over 16 other entries in an architectural competitors held by the Board of Regents. Thompson Hall was constructed for lower than $50,000 using local purple brick created from clay deposits in back of what’s now Stevens Hall. It was placed on the National Register of Historic Places in 1972, and renamed Albert W. Thompson Hall on April fifteenth, 1972 . Thompson served as Dean of Humanities in the College of Sciences and Arts.

Old Stack / Totem PoleBuilt in 1895 The 80 foot excessive Old Stack was originally the chimney for the Heat, Light and Power Plant which was constructed on the foot of College hill. When the plant was converted to the Mining Building in 1899, the Stack, or Totem Pole, was annexed by the scholars who painted their class numerals on it.

He developed several All-Americans, took his 1930 team to the Rose Bowl and was instrumental in establishing the East-West Shrine Football Game. Wilson Hall is the dual of Carpenter Hall and like that building was unfinished for several years. When contruction began, a June tenth, 1914 ceremomy devoted it after James Wilson, Secretary of Agriculture from 1897 to 1913. In the original design, Weaver proposed a glass-walled inventory judging pavilion projecting from the rear of the building, however partly enclosed within the recess fashioned by the U-formed plan. ’05 Arch ()Built 1909 Gift of the Class of 1905, dedicated June 9th, 1909 as the Campus Entrance Arch. A new Arch was in-built 2003, at roughly 3/four the size of the unique. The new arch is not precisely in the location of the old arch, which went over Oak Street, slightly northwest of and at a couple of a hundred thirty five degree angle from the current arch.

Built in summer season of 1903; directly west of future location of College Hall. It was razed in late May, 1936, to allow the university to proceed what would later be named as Library Road all the way down to College Avenue. Ferry Hall Built As associated under the story of Old Ferry, the brand new building was constructed in , on the identical site. A last artifact of Ferry Hall still exists within the form of the Gazebo close to the Alumni Center , which was the old bell tower. In 1899, the faculty bought six acres north of the athletic fields. The lake was filled in in 1929 to permit the construction of the Hollingbery Fieldhouse.